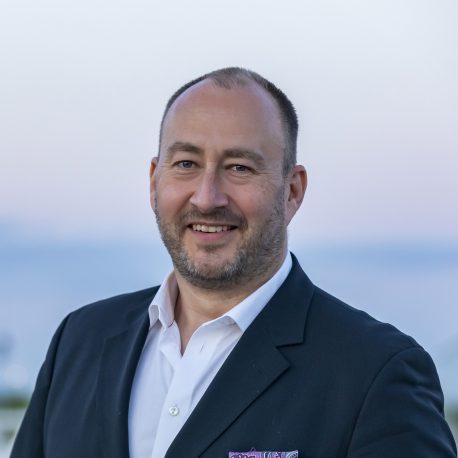 Alistair helps to accelerate startups, and works with some of the world’s biggest companies on business model innovation. As an entrepreneur, he co-founded Coradiant; the Year One Labs accelerator; and a variety of other startups. A sought-after speaker, Alistair has also launched and chaired some of the world’s leading conferences on emerging technology, including Startupfest, Strata, Cloud Connect, FWD50, and Pandemon.io.

Alistair is the author of four books on technology and entrepreneurship, including the best-selling Lean Analytics, which has been translated into eight languages and is in its tenth printing in China. He speaks internationally on topics such as data science, innovation, scaling startups, digital government, AI, and applying critical thinking to technology. A graduate of Dalhousie University, he has also been a visiting executive on data science and critical thinking at Harvard Business School.

Alistair makes early-stage companies improve their go-to-market strategies, and works with some of the world’s largest firms on business model innovation. He also helps governments understand the impact of technology on society, ethics, and resiliency.