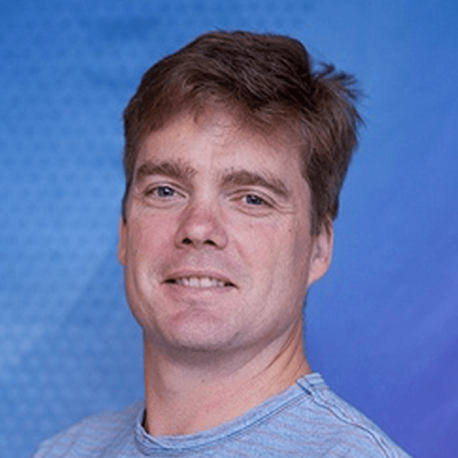 David Hardtke is Director of Advertising Science at Pandora, where he leads a team of engineers and scientists who use machine learning, A/B testing, and controlled experimentation to optimize the experience on Pandora for both advertisers and listeners. Prior to Pandora, David led Careers Relevance at LinkedIn, a team building data tools to help job seekers find their ideal job and explore their career options. David was previously Chief Scientist at Bright.com (acquired by LinkedIn) and Director of Search at Cloudant (acquired by IBM).

David learned what has become known as data science during his career as an experimental nuclear physicist. He worked at both particle physics facilities (CERN, Brookhaven National Lab) and on the IceCube neutrino observatory at the South Pole. As part of his research, he was routinely dealing with massive data rates (>100MB/s), and built statistical models and software systems to analyze these large data sets. His research work has been cited thousands of times.